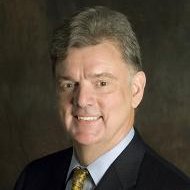 Mr. Fuller was an Eagle Scout. He is a recipient of the prestigious Morehead award for four years. Phi Beta Kappa. President of Fraternity. ROTC. He served in the United States Air Force with an Honorable Discharge.